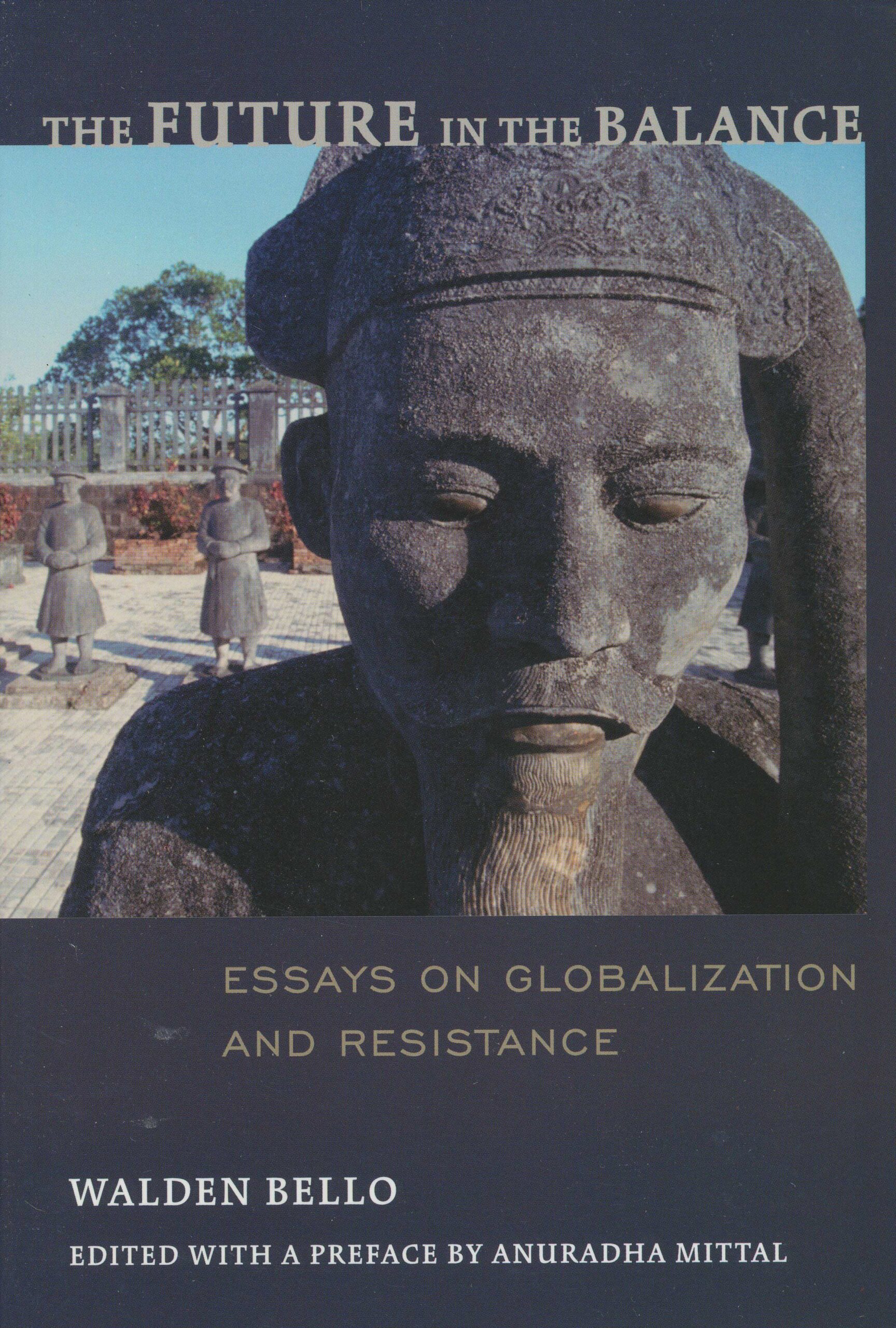 The Future in the Balance: Essays on Globalization and Resistance

By Walden Bello
Edited with a preface by Anuradha Mittal
Publisher: Food First (May 1, 2001)

Third World activist and scholar Walden Bello is one of the most astute and ardent critics of the international financial institutions. His new collection of essays, The Future in the Balance, tells the truth about the World Trade Organization, International Monetary Fund, and the World Bank, and their grip on the Third World.Rarely have the true causes of the financial crisis — the American, European, and Japanese financial institutions that advocated free market economies based on the principles of liberalization, deregulation, and privatization — been so clearly and eloquently spelled out. The essays in The Future in the Balance show how a world has been created where the poor are left to meet their needs in a skyrocketing free market, and protectionism and cronyism exists for banks and corporations. Bello shatters the myths of development as prescribed by these institutions and offers the possibility of another world based on fairness and justice.