Cornering a Predator, Bringing them Back Alive: Review of She Said and Thirteen Lives 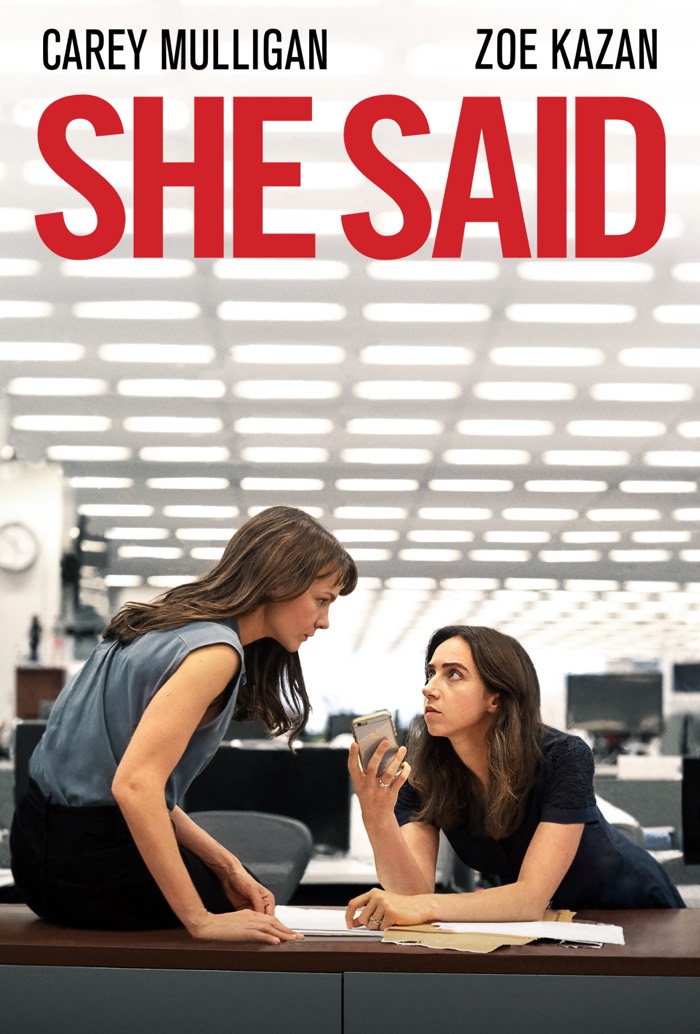 If you ask me, two films that should definitely be in contention for best film at the Oscars this year are “She Said” and “Thirteen Lives.” That is, if being totally gripping is the main criterion. You get totally engrossed in Maria Schrader’s retelling of how a New York Times investigative team brought down movie mogul Harvey Weinstein, who had been able for years to fend off multiple accusations of predatory sexual behavior through intimidation, bullying, monetary settlements, and a protective Hollywood culture. Probably the most memorable line in the film is Weinstein’s threatening/begging/harassing one of his victims, “Just allow me one thrust, just one, and you can go,” after she refuses to give him a “massage” when he welcomes her into his hotel room in a bathrobe to discuss a possible role in a film–his usual modus operandi. 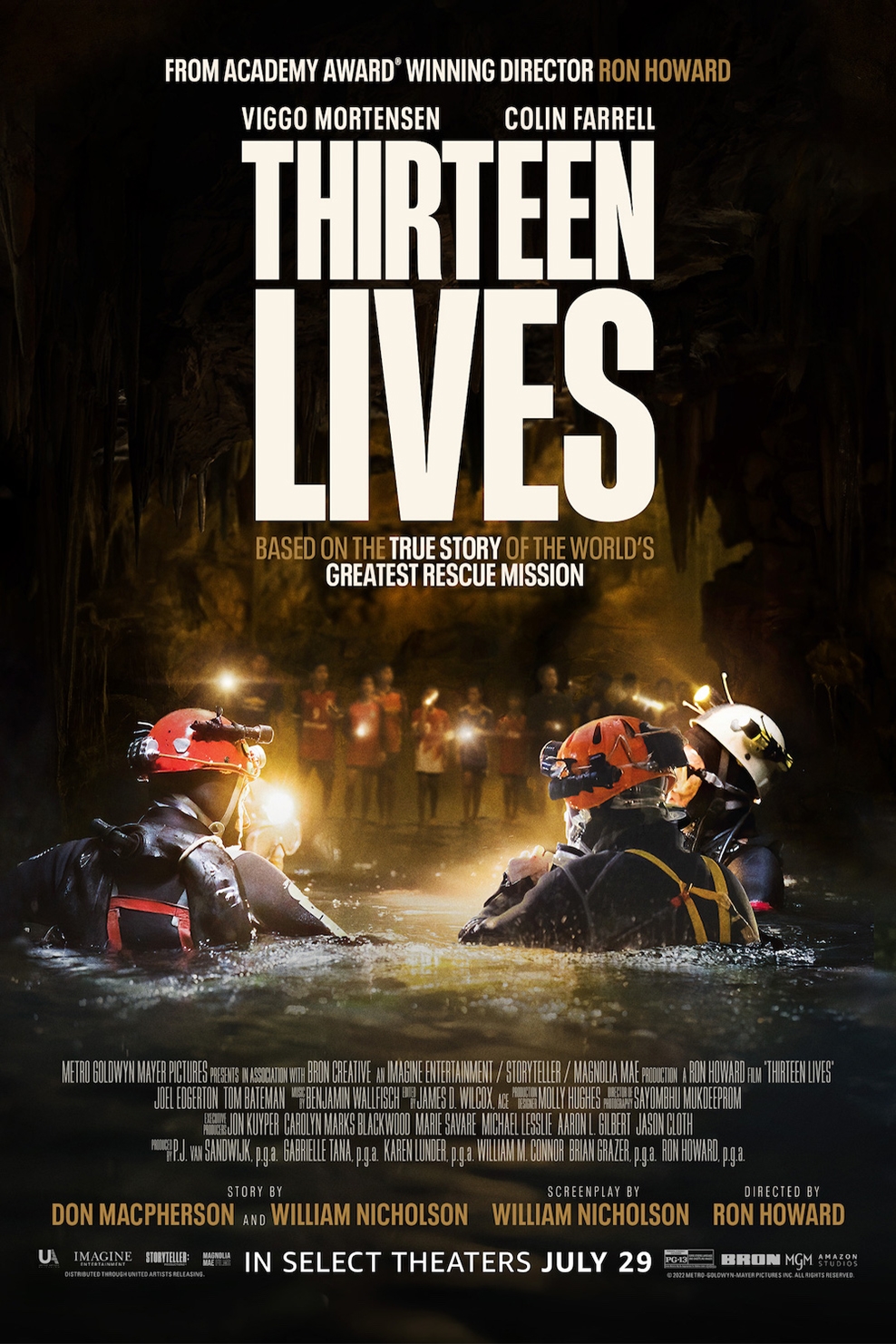 Ron Howard’s “Thirteen Lives,” grabs you from the get-go and doesn’t let go, in this story of the rescue of a group of teenage soccer players and their coach trapped in a flooded underground cave complex in Chiang Rai, Thailand. The rescue was big news in 2018 but it really wasn’t revealed at that time how they were saved. The intriguing and ingenious way that all thirteen were brought to safety through an extremely treacherous flooded route is what the film meticulously focuses on. While the movie zeroes in on the planning and execution of the very risky strategy of British drivers, the leaders of whom are played by Collin Farrell and Viggo Mortensen, it makes sure to put their role in the larger context of a massive effort where a whole community mobilized to save their own.