Rise, decline, and fall of the Liberal Order

John Ikenberry’s ‘A World Safe for Democracy: Liberal Internationalism and the Crises of Global Order’ 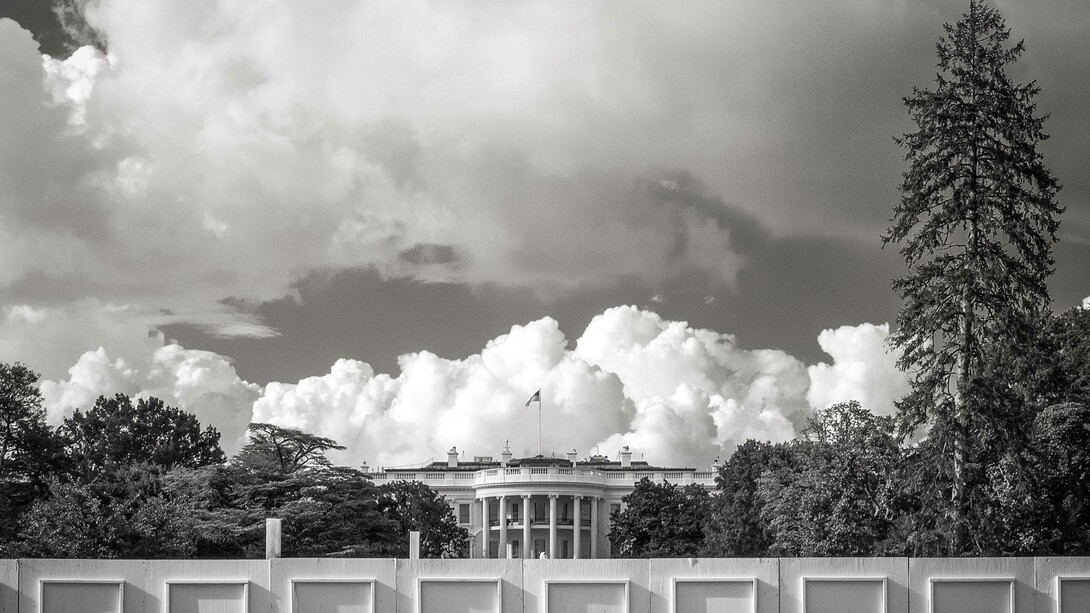 In the evolution of liberal democracy since the late eighteenth century, its values and institutions been entangled with capitalism, empire, hegemony, and racism. Yet while it has been compromised by its historical association with these forces, the matrix of liberal democracy and liberal internationalism has always shown a capability of being “disembedded” from them to offer a better way of organizing relations within states and among states. This has been the source of its dynamism.

Disembeddedness can, however, never be complete, for the liberal democratic/liberal internationalist matrix cannot escape power relations. Liberal internationalism’s mix of universalist values and great power hegemony may be hypocritical, but it is the best people can hope for since a world order based only on norms and institutions of liberty, justice, and equality would be utopian.

This, in a nutshell, is the argument John Ikenberry, a pillar of the liberal internationalist ideological establishment, advances in A World Safe for Democracy.

That liberal world order underpinned by American hegemony is now in crisis, and Ikenberry’s latest work seeks to unravel the sources, dynamics, and consequences of this crisis.

The 30-year period 1991 to 2021 will long evoke puzzlement from historians and other analysts. Why did the liberal international order that fused US political/military hegemony with global capitalist supremacy under a canopy of multilateral institutions and triumphalist liberal ideology descend from its moment of triumph with the collapse of the socialist bloc to Donald Trump’s wrecking-ball attempt to smash it and embark on an America First, unilateralist path?

One of reasons was the loss of a restraining force on the United States, which the Soviet Union provided during the Cold War, encouraging Washington to its disastrous policy of forcing regime change, particularly in the Middle East. Ikenberry, mentions this, but only in passing.

Another was the mistaken calculation that by integrating China into the global economy, this would lead to prosperity that would ultimately make China a partner in upholding the US-led multilateral order as well as more liberal democratic in the American image.

A third was the way US capitalism’s thirst for profitability was allowed to destroy the social contract assuring the subordinate classes of the US and other countries in the West a degree of economic security, that is, to erode what Ikenberry calls the “social purposes” of liberal democracy and the liberal internationalist order. This contributed centrally to the Trumpian backlash against the liberal domestic and international underpinnings of the system.

Though Ikenberry acknowledges the deep contradiction between the racist undercurrents of the American liberal democratic order and its ideology of universal rights beyond color or creed, he does not appear to rate this as an important reason for the erosion of the liberal international order. The reality is, however, that more than class politics, it is white supremacy or Trumpism that is choking American democracy, and if the center of the liberal universe cannot hold, the broader liberal international system will not either.

Disconcertingly, the book ends with a Fukuyaman leap of faith: that with all its problems, the liberal international order will survive. Ikenberry writes:

The current political backlash is both inevitable and bound to fail. There is no escape. Liberal democracies will find themselves doing what they have always done in moments of crisis—searching for ways to reestablish and reinforce the political foundations for liberal capitalist democracy.

The problem with this perspective, like that of liberalism generally, is that it lacks reflexivity, that is, the ability to see that the combination of unrestrained capitalism that has become a massive threat to the planet and the informal racial civil war in the American center of the international liberal international system, where white supremacist forces have the upper hand, is the main force unravelling the liberal international system. It fails to see that the solution that is called for is the transcendence of a capitalism that is now on a purely destructive path and the liberal capitalist political order whose comprehensive failure has unleashed racist demons that have long yearned to be free of its flimsy constraints.

Originally published in meer: Rise, decline, and fall of the Liberal Order | Meer