Stormy weather is ahead in the Pacific

The future of Taiwan and China 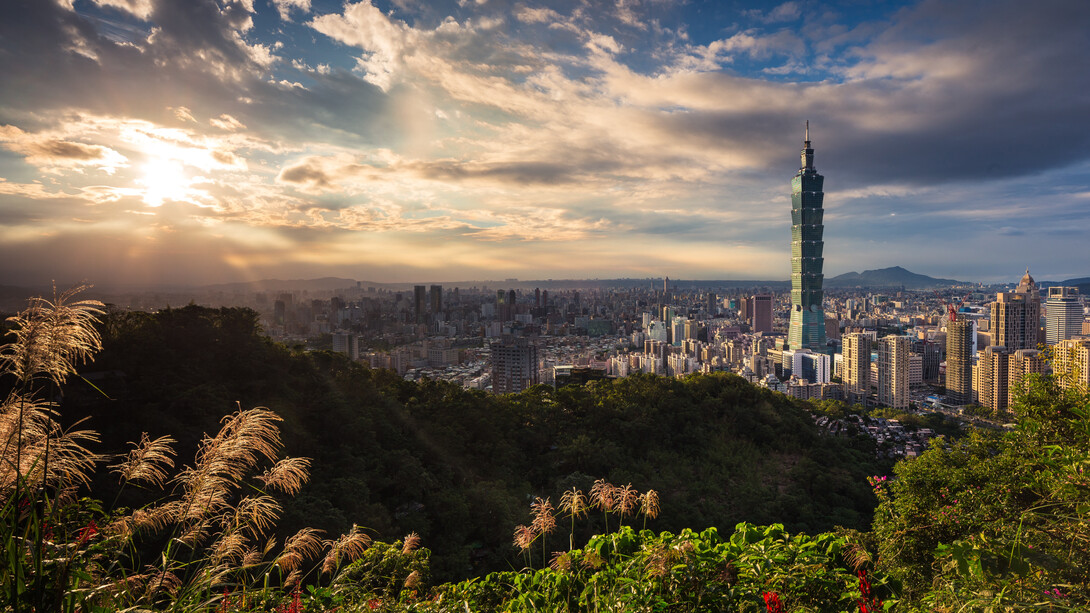 Though the war in Ukraine is the leading geopolitical trouble spot today, the Taiwan Straits and the South China Sea are a close second.

The last few weeks have made this crystal clear. The United States issued its National Security Strategy Paper which many have characterized as a declaration of enmity short of war against China. Branding China as the US’s main rival, National Security Adviser Jake Sullivan asserted that the post-Cold War détente with Beijing “is over.”

At the recent Congress of the Chinese Communist Party, President Xi Jin Ping, for his part, warned China that “stormy weather” was ahead.

Why is Washington being so provocative? Some say its aim is not so much to provoke armed conflict with China as to undermine the Chinese Communist Party’s leadership so as to shake its legitimacy domestically. The aim of the Pelosi visit to Taiwan, according to those who hold this view, was to show that Washington could do whatever it wanted, including tearing up the One-China Policy that had been in effect since the time of President Jimmy Carter, and Beijing would not be able to do anything about it owing to its fear of US military power. There are reports of disappointment both within the CCP and the Chinese public at large with Xi Jin Ping’s relatively mild response to the Pelosi-Biden initiative—firing rockets around Taiwan–that indicate that Washington might not have been unsuccessful in this regard.

Then there are those that fear that Washington’s assessment is that China is striving for military parity with the US and the way to prevent that from happening is to launch a preemptive war before it is too late. This view is not to be disregarded since superpowers in decline are prone to irrational behavior.

Either way, Washington’s aggressive approach to addressing its decline as a hegemonic power is fraught with danger.

Washington’s strategic posture towards China has become increasingly aggressive over the last few years. Obama, it might be recalled, initiated the “Pivot to Asia,” whereby more than half the strength of the US Navy would be deployed to the Pacific. During the Trump administration, intermediate-range nuclear missiles that were freed up by the US’s withdrawal from the Intermediate-Range Nuclear Forces Treaty in 2019 were stationed in the Pacific. Under Biden, Washington has brought in ships from NATO allies Britain, France, and Germany to join US, Australian, South Korean, Japanese, and Philippine vessels in patrolling the South China Sea.

What we have is a potential powder keg. When I visited Vietnam as a member of the House of Representatives of the Philippines in 2014 at the invitation of Madame Nguyen Thi BInh, I met with government officials who worried about the absence of any agreed-upon rules of engagement in the area. Absent such rules, a mere ship collision, they said, could easily escalate into a higher form of conflict. Now, this is not an abstract fear since occasionally US and Chinese ships engage in games of what the Americans call “chicken,” in which opposing ships head for each other, only to swerve at the last minute. Now, what would happen if a ship swerves a few seconds too late and collides with the other vessel?

Of course, we cannot be one-sided and simply blame the United States for heightening tensions in the area. China has unilaterally claimed over 90 percent of the South China Sea, with its infamous Nine-Dash-Line map that has no historical or legal basis. And it has moved to grab, for military reasons, maritime formations like Scarborough Shoal and Mischief Reef that are in the Exclusive Economic Zone of the Philippines. There is no excuse for actions like this, which Beijing must stop, and China must engage in negotiations with the four ASEAN countries that have legal claims in the South China Sea to bring about a peaceful territorial settlement. However, we must also bring in the larger picture, and view Beijing’s actions as stemming from an effort to expand its defense perimeter to protect its industrial heartland in South and Southeastern China from a potential attack from US bases and US ships that are within a striking distance of just a few minutes from the Chinese coast.

Diplomacy, not further militarization, not hewing to a volatile balance of power, should be the response to the increasing tensions in the area. In this regard, I would like to call attention to a very positive move by the Secretary General of the Vietnamese Communist Party, Nguyen Phu Trong, during his recently concluded trip to China. He reiterated to Beijing that his government would continue to hew to its “Four Noes” foreign policy approach in the region, that is, that Vietnam would not join military alliances, side with one country against another, not give other countries permission to set up military bases or use its territory to carry out military activities against other countries, and not use force – or threatening to use force – in international relations.

Contrast this to the statement of the Philippine Ambassador to Washington, a relative of President Ferdinand Marcos Jr, that the new administration might give the US permission to use its bases in the country in support of Taiwan in the event of hostilities. This can only encourage American military adventurism.

The Asia Pacific will face more geopolitical typhoons in the next few years, and governments and civil society must work doubly hard in the coming days, weeks, and years if the region is to be kept a zone of peace, freedom, and neutrality, as one of the Association of Southeast Asian Nations (ASEAN) treaties declares.