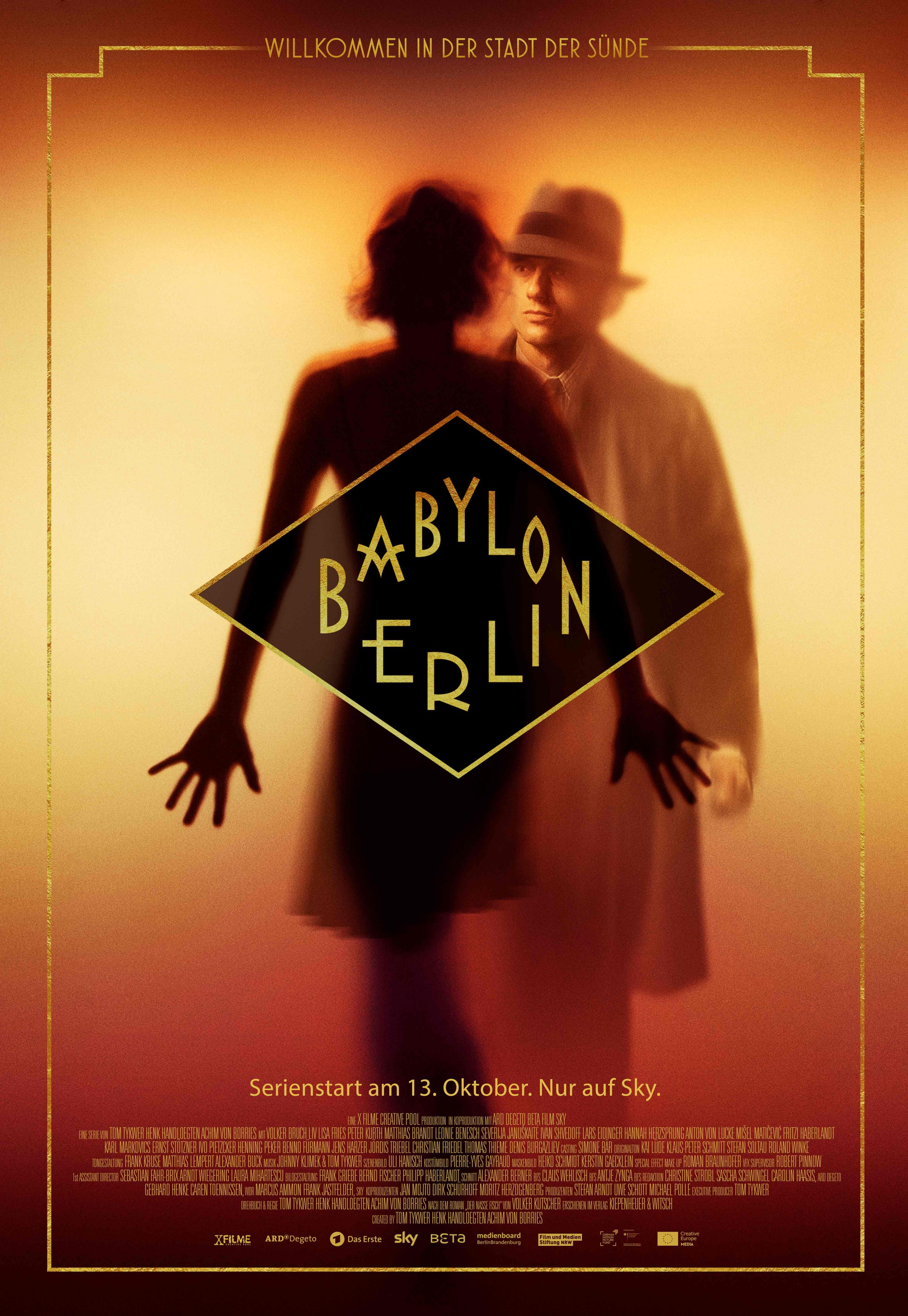 Ever since I did my PhD dissertation, which compared counterrevolutions in Chile, Italy, and Germany, I have been fascinated by the Weimar period. Perhaps it was owing to Weimar’s heady mix of loosening cultural and sexual constraints, the unraveling of a republic, deadly street battles between left and right, and a sense of impending catastrophe as the Nazis bludgeoned their way to power.
The 1972 film Cabaret that saw Liza Minnelli turn in a memorable performance as a Berlin nightclub performer captured the atmosphere of decadence, cynicism, bare-knuckle brawling, and apocalyptic politics evoked by the novel on which it is based: Christopher Isherwood’s “Goodbye to Berlin.” Since then, the evocation of the Cabaret atmosphere and mood has been de rigueur for all films set in the Germany of those years.
The fourth season of Netflix’s Babylon Berlin, the much talked about German production, is faithful to the Cabaret formula and does not disappoint. Indeed, it more than delivers. Two events serve as bookends to this drama set in the years before the Nazis’ seizure of power: a gripping beginning featuring a party coup pitting one Nazi faction against another and a bloody boxing match that is seconds away from triggering mayhem. In between unfolds the adventures of a hardened but somehow still not totally cynical anti-Nazi police detective weaving his way through the labyrinth of murder, intrigue, and street battles of a dying democracy.
This fourth season is set in 1930, three years away from Hitler’s seizure of power, meaning there will be more seasons to a story you don’t want to end (though one you would probably not want to go through in real life in our equally troubled political times).