Where does value come from?

Mariana Mazzucato’s The Value of Everything: Making and Taking in the Global Economy 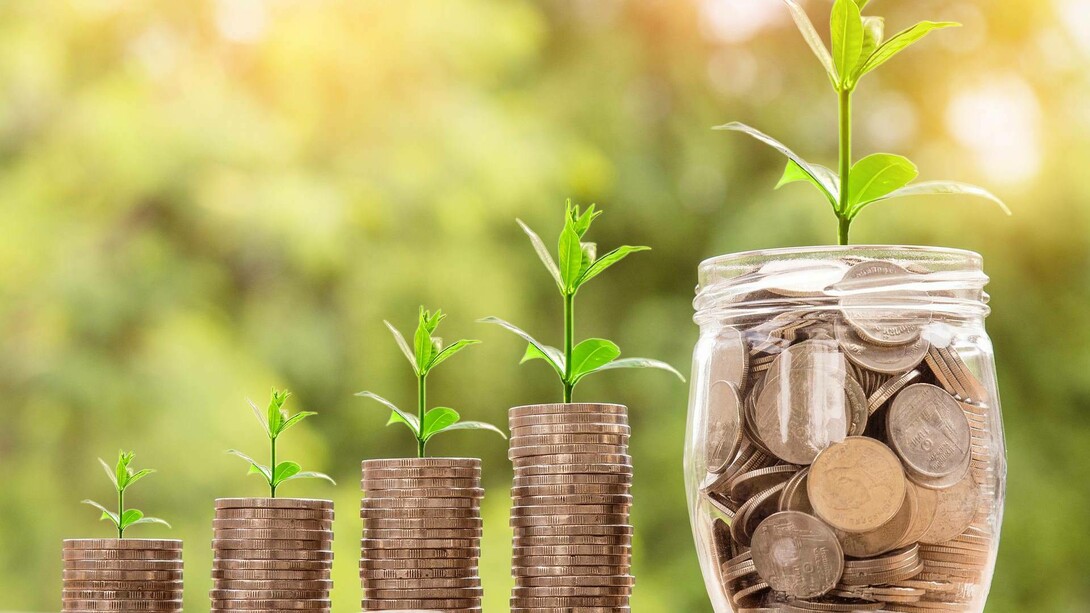 Mariana Mazzucato is a very gifted writer. In this book, “The Value of Everything: Making and Taking in the Global Economy,” she provides us with the best 10-page summary of Marxist theory, the best 16-page summary of the neoclassical marginalist revolution that displaced classical economics, and a fairly enlightening exposition of Keynesian thinking on various aspects of the modern capitalist economy. Mazzucato is one of the most insightful critics of capitalism to emerge from the ruins of the finance-driven global economy in 2008.

The specter that haunts her book is value. Where does value come from and how is it measured? For Smith, Ricardo, and Marx, value was created in the process of production. Both Smith and Ricardo were critical of the unproductive classes who did not create value but extracted from already created value. The latter were “value extractors” instead of “value creators.” These were government, aristocrats, landowners, and financiers or speculators. Marx was a bit more theoretically sophisticated for he saw financiers and traders as necessary to get capital to entrepreneurs who would put it to good use or who would “realize” the value of a commodity in the market. But like Ricardo and Smith, he saw financiers and traders as not creating value but as taking a share of already created value.

Neoclassical marginalist theory, which has become synonymous with economics, evaded this speculation on what created value through the simple expedient of equating value with price. If something can be sold on the market, it has value, and its value is the “equilibrium price” at which a consumer’s money is worth more to them than an additional (marginal) unit of a commodity. Lying at the heart of marginal utility theory is the notion of scarcity, which explains why diamonds are worth more than water, despite the fact that water is important to human life and diamonds are not.

The Great Depression saw neoclassical theory, with its emphasis on the market as the most efficient allocator of resources, dethroned by Keynesianism with its focus on the creative role of government in restarting depressed economies via deficit spending. Keynesianism was also associated with the birth of macroeconomics and the system of national accounting. In trying to measure Gross Domestic Product, analysts in the first three postwar decades took into consideration the contribution of capitalists and workers and government to total value added but for the most part did not see the banks as adding value but simply playing a simple intermediary role, for circulating capital produced in the productive process.

With the stagflation of the seventies, however, the neoclassical theory made a comeback, with a vigorous restatement of the principle that value equals the price of a commodity in the market, and if the different actors in the economy fetch different prices, for instance, workers’ wages that were substantially lower than capitalist profits, that is because society saw capitalists as contributing more value than workers. Above all, the neoliberal revolution brought finance from the margins to the center of the economy, justifying the tremendous compensation that finance managers and shareholders received as indicating their value to society, though the theoretical basis of this was simply the tautological assumption that the finance manager’s compensation, that is, his or her price, was her value. With their beach head secured in the system of national accounting that now assigned them as adding value to production, the financiers and neoliberal ideologues went on to financialize the real economy, that is to value corporations for their increasing value for their shareholders and not mainly for their real contributions to the economy.

With the collapse of neoliberalism in the 2008 financial crisis, the opportunity for a new paradigm to account for value has emerged, and Mazzucato’s work is an effort to reframe the theoretical debate by making workers, government, and productive capitalists as contributors to value creation and to reveal the financial class for what it really is: as “value extractors.”

Aside from deconstructing finance, Mazzucato also exposes the image that Big Tech has created about itself, as providing free service to society while in fact collecting data about the users of Facebook, Google, and other social media platforms as they use their “services,” a point made in a much more rigorous fashion by Soshana Zuboff’s “The Age of Surveillance Capitalism.” Moreover, Big Tech and other capitalists perpetuate the myth that they owe their dominance to the creativity of their founders and obscure the fact that a lot of their products stemmed from basic research by government and universities or a lot of their innovations were financed by public money. Who knows today that the success of the world’s richest man in 2021, Elon Musk, was due partly to a guaranteed loan from the US government for $465 million in 2009?

Knowledge is developed collectively by societies through history, yet only a few corner its benefits through laws like Trade Related Intellectual Property Rights (TRIPS). The costs of innovation are socialized while the benefits are privatized.

Mazaucato’s proposed paradigm is a “stakeholder” capitalist system in which all sectors that contribute to the production and realization of value are justly rewarded for contributions. One wonders, however, if the rot of global capitalism has not gone too far for this new paradigm of “stakeholder capitalism” to be able to salvage the system.

Originally published in meer: Where does value come from? | Meer